Literature in the Berkshires 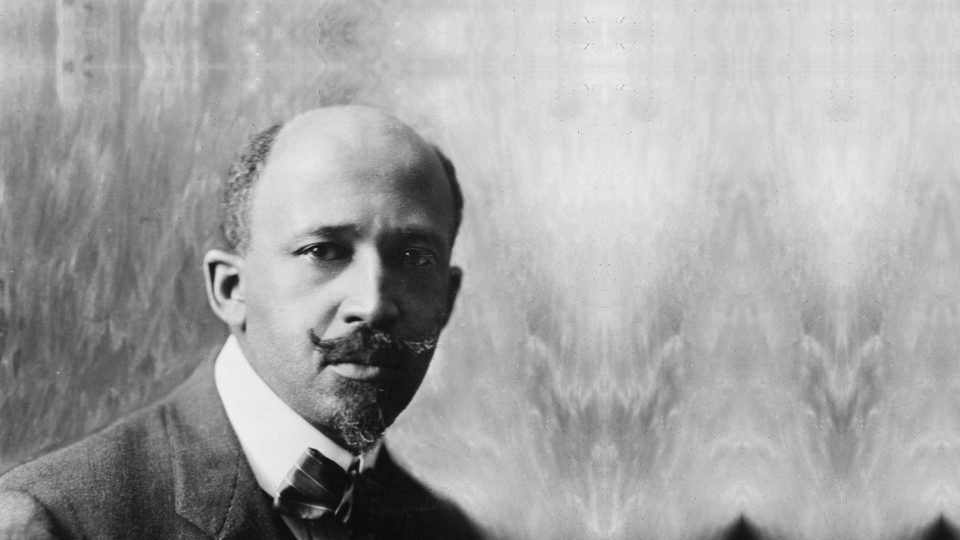 Great Barrington is the birthplace of W.E.B. DuBois, the most important intellectual and writer ever to come out of Berkshire County, Massachusetts — co-founder of the NAACP; editor of its landmark journal; author of The Souls of Black Folk, as well as founding works of black history, sociology, and political theory; essayist; novelist; and civil-rights campaigner.

It is in the early days of rollicking boyhood that the revelation first bursts upon one, all in a day, as it were. I remember well when the shadow swept across me. I was a little thing, away up in the hills of New England, where the dark Housatonic winds between Hoosac and Taghkanic to the sea. In a wee wooden schoolhouse, something put it into the boys’ and girls’ heads to buy gorgeous visiting-cards–ten cents a package–and exchange. The exchange was merry, till one girl, a tall newcomer, refused my card, — refused it peremptorily, with a glance. Then it dawned upon me with a certain suddenness that I was different from the others; or like, mayhap, in heart and life and longing, but shut out from their world by a vast veil. I had thereafter no desire to tear down that veil, to creep through; I held all beyond it in common contempt, and lived above it in a region of blue sky and great wandering shadows. That sky was bluest when I could beat my mates at examination-time, or beat them at a foot-race, or even beat their stringy heads. Alas, with the years all this fine contempt began to fade; for the words I longed for, and all their dazzling opportunities, were theirs, not mine. But they should not keep these prizes, I said; some, all, I would wrest from them. Just how I would do it I could never decide: by reading law, by healing the sick, by telling the wonderful tales that swam in my head, — some way. 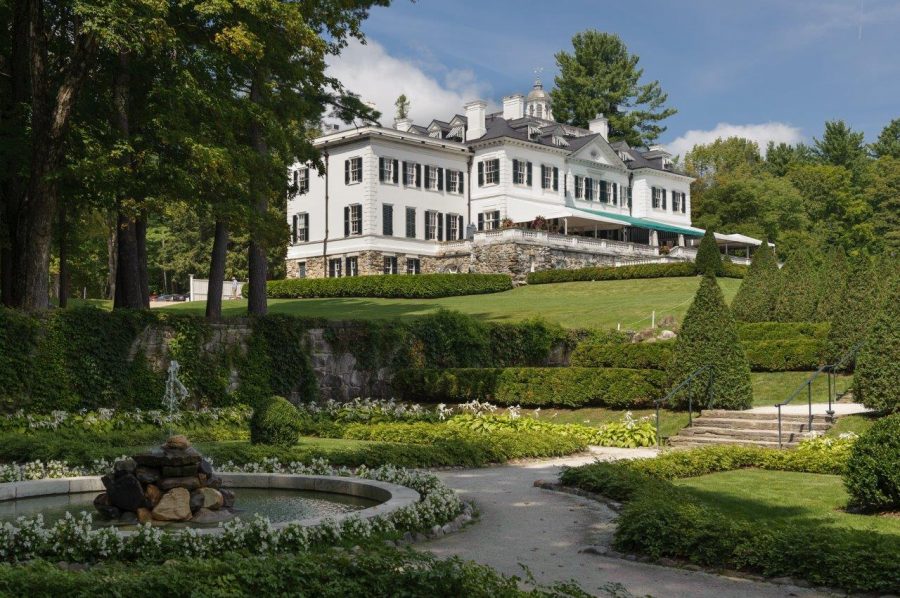 Lenox is the seat of The Mount, the grand house where Edith Wharton wrote House of Mirth and watched her marriage fall apart. Wharton designed The Mount herself, but sold it in 1911 upon leaving the United States for good.

I had the story, bit by bit, from various people, and, as generally happens in such cases, each time it was a different story.

It was there that, several years ago, I saw him for the first time; and the sight pulled me up sharp. Even then he was the most striking figure in Starkfield, though he was but the ruin of a man. 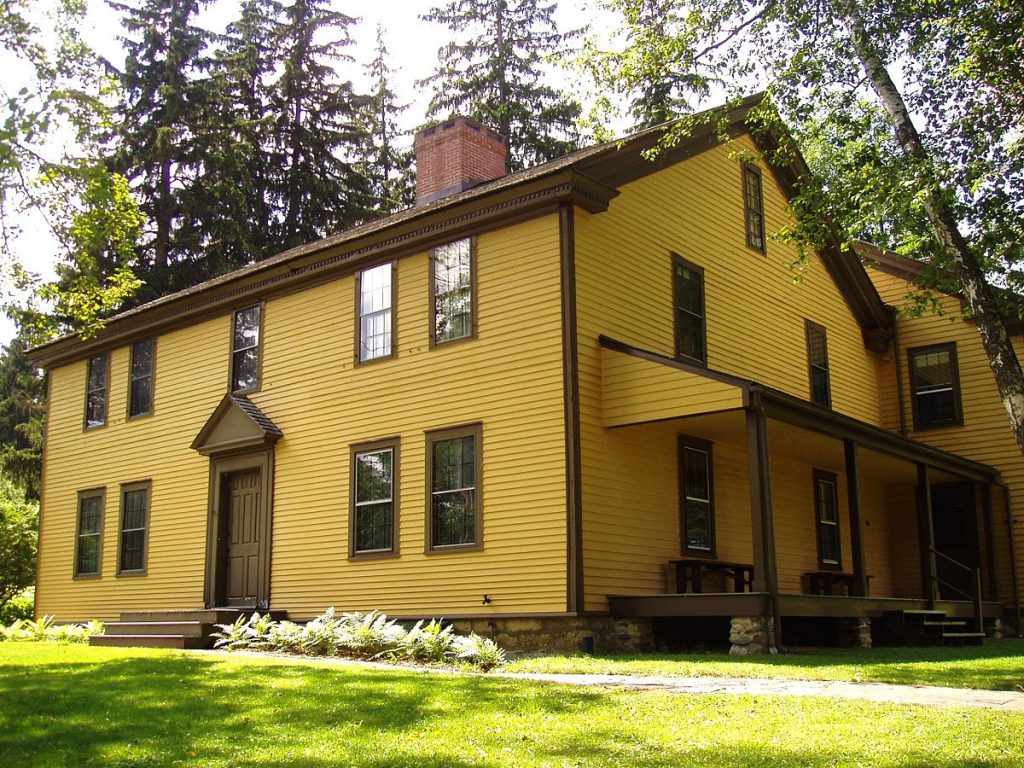 Arrowhead is the farmhouse where Hermann Melville lived for thirteen years and where he wrote Moby-Dick and other novels that nobody read.

the dedication of Melville’s Pierre; or, The Ambiguities

IN old times authors were proud of the privilege of dedicating their works to Majesty. A right noble custom, which we of Berkshire must revive. For whether we will or no, Majesty is all around us here in Berkshire, sitting as in a grand Congress of Vienna of majestical hill-tops, and eternally challenging our homage.

But since the majestic mountain, Greylock—my own more immediate sovereign lord and king—hath now, for innumerable ages, been the one grand dedicatee of the earliest rays of all the Berkshire mornings, I know not how his Imperial Purple Majesty (royal-born: Porphyrogenitus) will receive the dedication of my own poor solitary ray.

Nevertheless, forasmuch as I, dwelling with my loyal neighbors, the Maples and the Beeches, in the amphitheater over which his central majesty presides, have received his most bounteous and unstinted fertilizations, it is but meet, that I here devoutly kneel, and render up my gratitude, whether, thereto, The Most Excellent Purple Majesty of Greylock benignantly incline his hoary crown or no.

To him who in the love of Nature holds
Communion with her visible forms, she speaks
A various language; for his gayer hours
She has a voice of gladness, and a smile
And eloquence of beauty, and she glides
Into his darker musings, with a mild
And healing sympathy, that steals away
Their sharpness, ere he is aware.

Please visit the Covid-19 website for the latest information, including details about vaccination, testing and mask requirements, and policies for off-campus visitors.