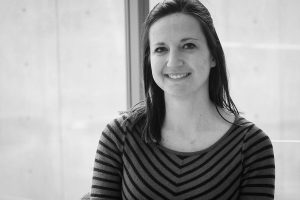 The Renaissance in England and the European Continent: Self and World

The Social Life of Renaissance Poetry (not offered 2022/23)

The Skull in the Mirror: Aesthetics in the Age of Shakespeare (under review at Oxford University Press)

Aesthetics, which has come to entail the systematic and self-conscious understanding of art as a distinctive category of human activity, is generally considered to be an invention of the eighteenth century. Earlier art, according to this narrative, remained too deeply embedded within religion and state politics for it to be capable of defining a purpose of its own. Even Renaissance humanism, often taken to be a proto-aesthetic discourse, reinforces the instrumentality of art by defending its moral and pedagogical functions. The Skull in the Mirror: Aesthetics in the Age of Shakespeare shows that lurking behind this insistence on art’s usefulness is a persistent anxiety over its uselessness. The possibility that art might, in fact, be an unjustifiable waste of time served as the basis of a version of aesthetic autonomy distinctive to the Renaissance.

“Do but encave yourself,” Spenser Studies (forthcoming)

“On the Way to Lyric,” in Lyric Temporalities, ed. Kimberly Johnson and Ryan Netzley (Toronto: University of Toronto Press, forthcoming)

The Oakley Center for the Humanities and Social Sciences Fellowship, Williams College